Footprints Women’s Centre has been helping women and children for 22 years. It is based in the Colin Neighbourhood of Northern Ireland, a disadvantaged area with a high proportion of single parents with children under five. Footprints operates as a social enterprise, and has developed a food growing project modelled on the Transition Towns movement. They transformed an overgrown, neglected space on the grounds into a kitchen garden. 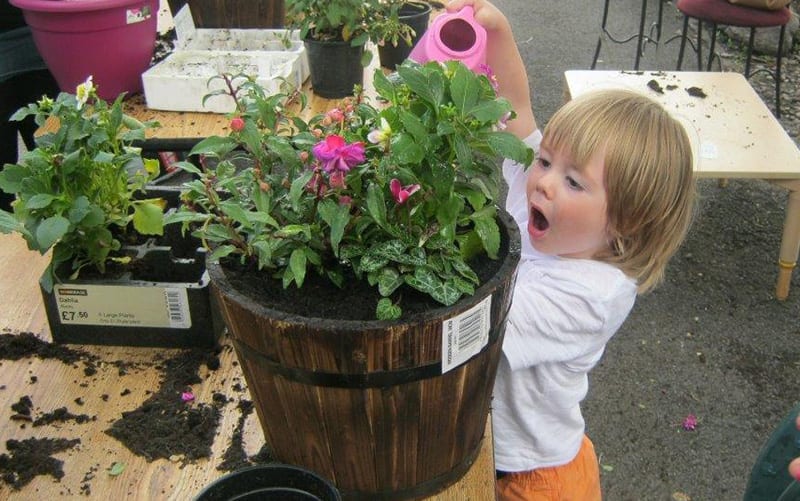 The fresh produce they grow supplies the centre’s catering service, as well as going to households in the local community. It is also used for cookery classes and taster sessions with members. Members have now developed the garden to add a companion wildflower garden, herb garden and orchard, as well as a composting area and treehouse for the children. They have also established an Eco Adventure Club to explore ecosystems and build a ‘Critters Corner’ for the children. 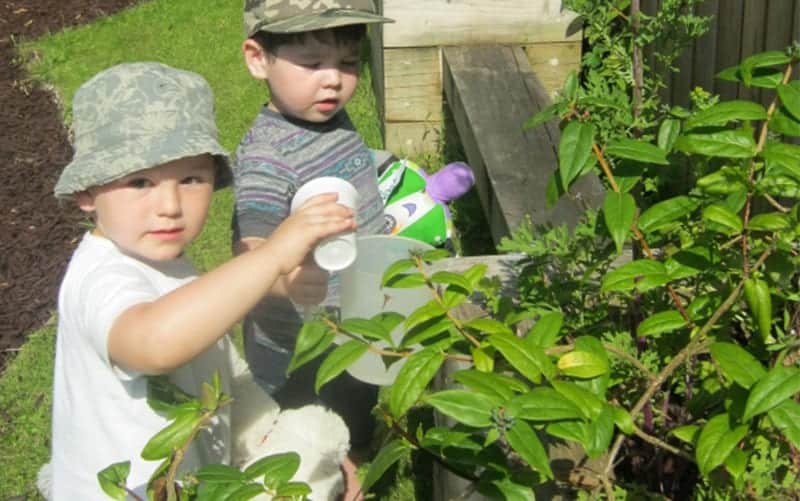 Footprints is committed to sustainable living and focusses on environmental action. They harvest rainwater, build insect hotels and ‘green up’ the space by situating plants throughout the building to improve air quality. They have also installed solar panels to generate their own electricity and hot water. This reduced their energy bills and cut down their carbon consumption by 18 tonnes per year. Following this success, they now provide energy advice and environmental workshops to the centre’s users. 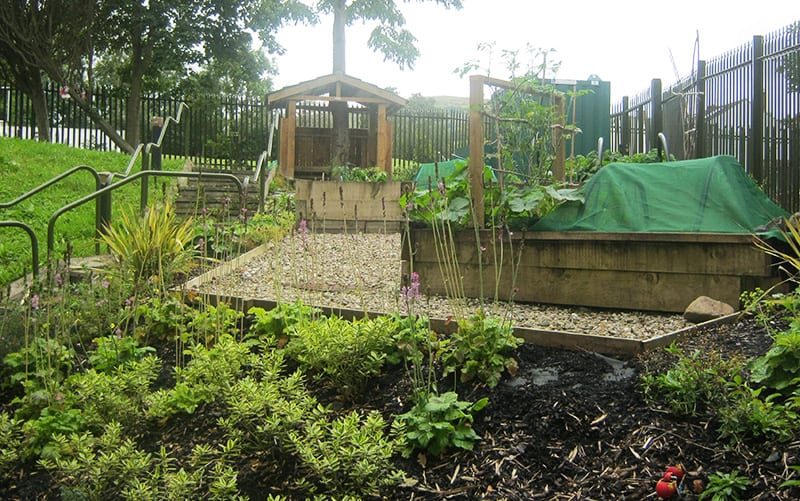 Eileen Wilson, who runs the Kitchen Garden, says “The group is not only an opportunity to connect with nature and the environment, but is also great fun and helps to form friendships.” Footprints Women’s Centre won the Community and Sustainability category, winning £1000 worth of National Garden Gift Vouchers. 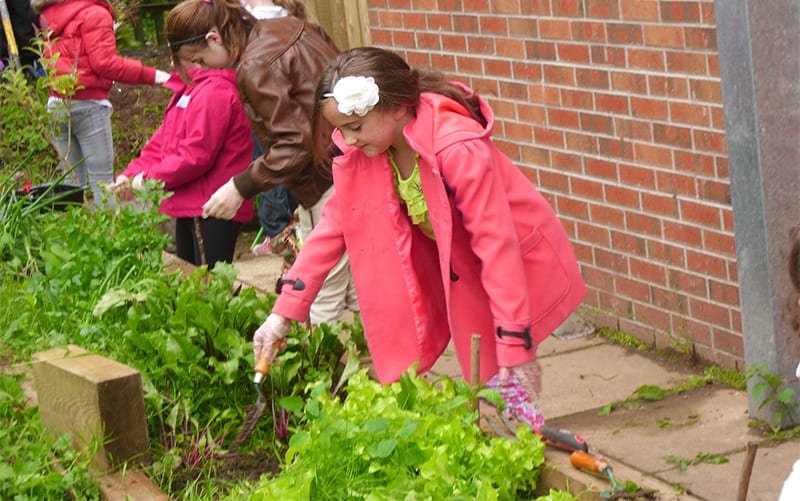 Judges were overwhelmed by the quality of entries to this category, and chose Footprints because their whole approach to sustainability was multi-faceted. They were also impressed by the range of people involved in the project, and the focus on including and educating children.

Congratulations to everyone at Footprints Women’s Centre!