Who and What is the Communtiy Brain?

The Community Brain, based in Surbiton and Tolworth, is about bringing communities together through events and activities which develop a pride of place in the local environment.
They have found that communities are more likely to engage with a space where they have developed memories and as a result, take ownership of these local places and spaces when given the opportunity to do so.

So one of the projects the Community Brain are currently executing is ShedX.- a community-led regeneration project in Tolworth.
Kingston Council and The Community Brain have been awarded £385,239 from the Greater London Authority to deliver SHEDx - Further details can be found in "Future Projects" at the bottom of the page.

Exciting activities including a Yatai!

Tolworth has suffered from a lack community pride and social identity and people feel they have nowhere to meet and socialise. It's not considered to be a destination - there is lack of activities and quality night time economy which causes many residents to head elsewhere for recreational pursuits.

To combat this, we have launched a Suburban Farming project, with the aim of introducing the community to suburban farming, teaching food growing, and establishing sustainable sources of locally produced food. The food produced will be used for community meals at local festivals and at our community kitchen in Surbiton.

Together with local students from Kingston University, we have developed a Yatai - a Japanese processional shed - which was unveiled at the Seething Festival. The Yatai is a striking construction filled with bee-friendly plants, flowers and seeds which were distributed to festival attendees at the event to promote and encourage a more bee friendly community. 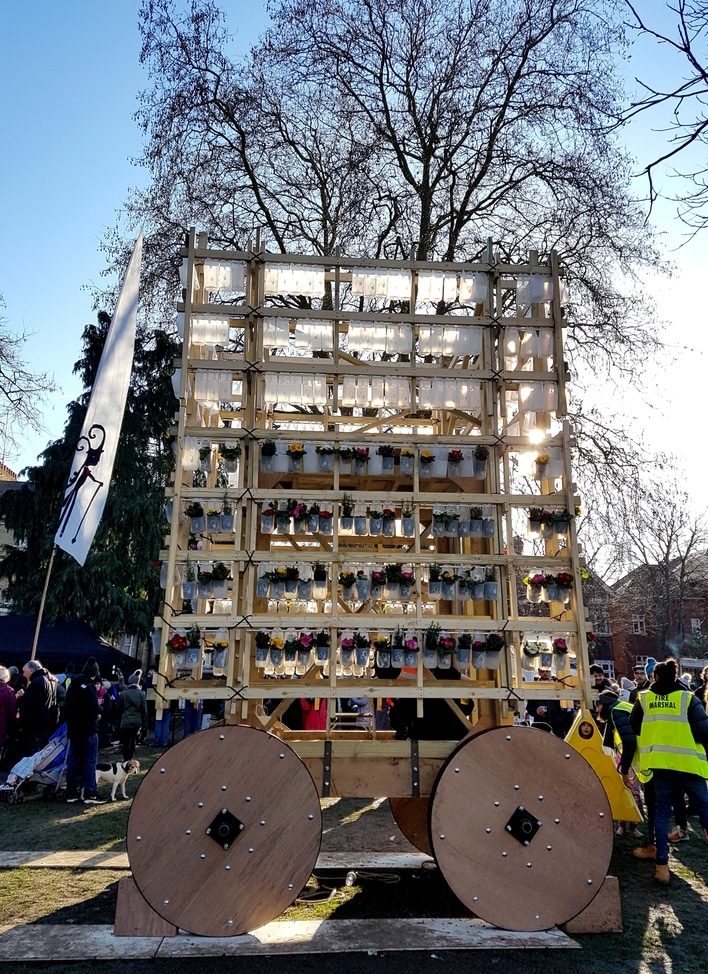 The Community Brain aims to launch its SHEDx project, which takes inspiration from the educational TEDx talks and the classic British allotment shed, where communities and individuals gather and share ideas and skills. SHEDx encompasses many elements including: 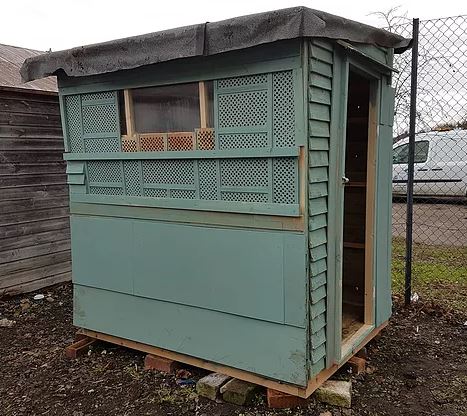