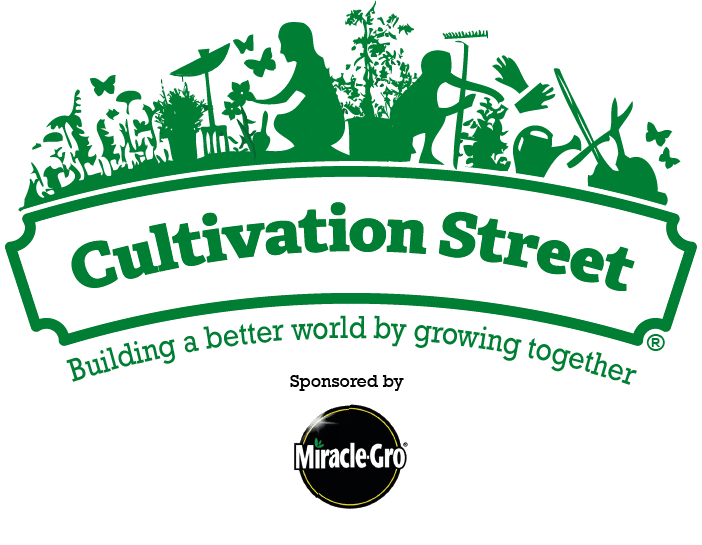 Cultivation Street is the biggest national community garden campaign and as we enter its the eighth year, let’s look at the top plots who’ve won over the years and enhanced people’s lives through gardening.

When Cultivation Street first launched, it was to brighten up people’s front gardens for a neighbourhood that would boost community pride. But, over the years, it slowly developed into what it is today—a national campaign. One of the 2014 entries, Annie Street, was a run-down alleyway in Manchester; suffering antisocial behaviour and youths running riot. One of the residents, who had lived there for over 30 years, decided it was time for a change. Her and the neighbouring households transformed the space into a social space fitted with a security gate for summer soirees. Drab concrete walls were transformed with beautiful hanging baskets and between them they planted up shrubs and bedding, as well as productive fruit trees to pick produce fresh.

This small community, who had taken it upon themselves to create a haven, were the 2014 Cultivation Street winners and went home with £10,000 worth of National Garden Gift Vouchers. Together, they’ve shown that a little bit of community spirit can go a long way. 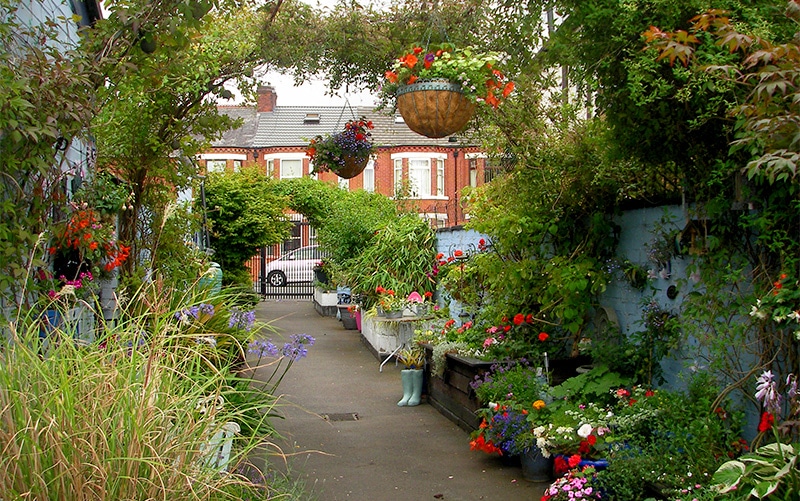 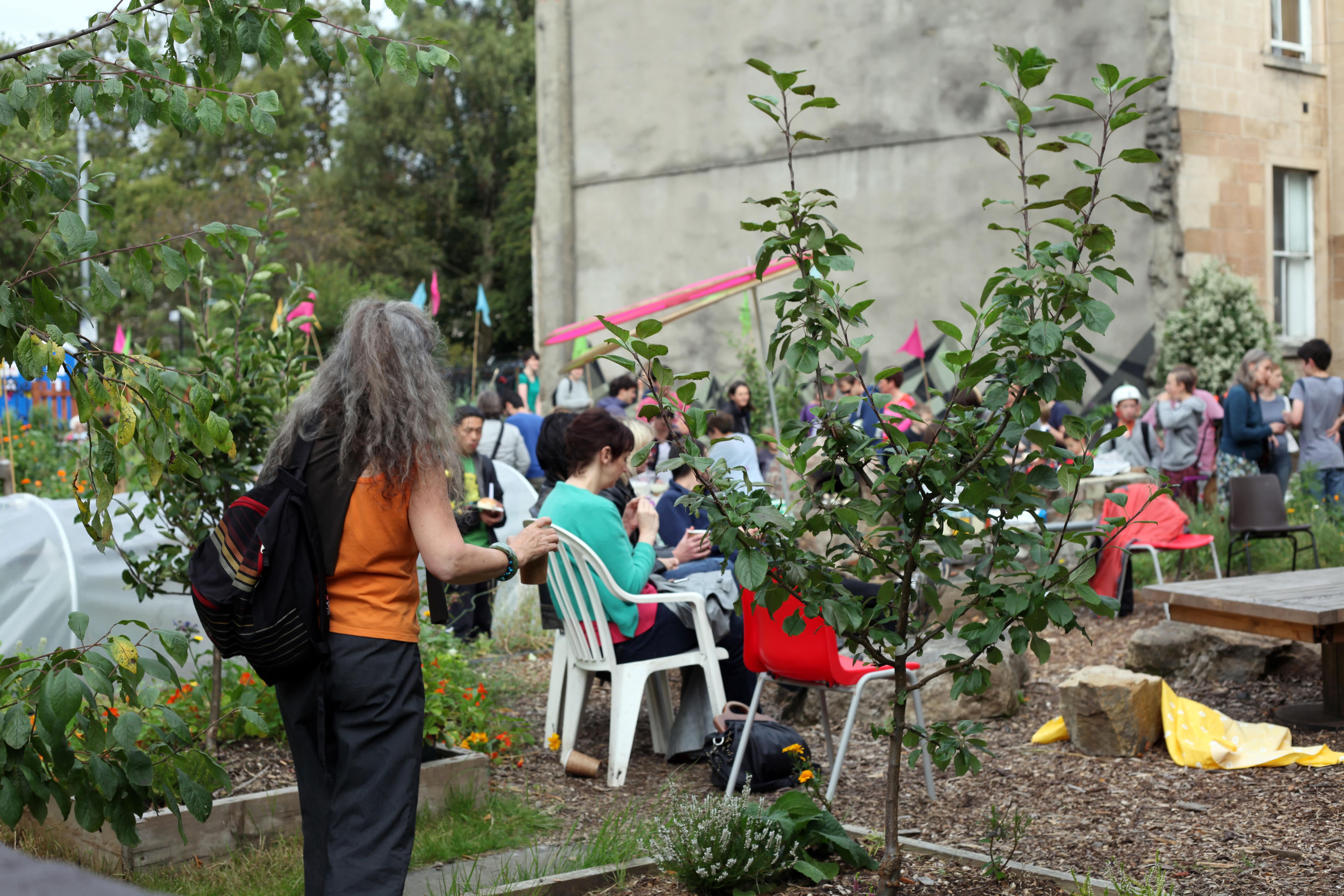 The shining star of communities for 2016 was none other than Woodland Community Garden in Glasgow. This community came together to make something positive from a disused plot of land and it is now an urban oasis, with thriving plants and clever designs. The inventive use of space caught the judges eyes all those years back and it still today produces so much for the wider community. They give education through workshops, promote health and well-being, and encourage participation and conservation for local groups to offer them social inclusion.

Tim Cowen, Manager of the Woodland Community Development Trust, said: “The on-site café help tackle food poverty and social isolation. It provides access to fresh and healthy food and enables communities from all backgrounds to socialise in a safe, welcoming environment."

This well-deserving project went home the winners of £10,000 in National Garden Gift Vouchers that year and are still providing vital links to the community through their gardening project.

In 2017, Kenny McCubbin and his team at Shettleston Community Growing Project won the highly competitive ‘Community garden of the Year’ category, receiving £10,000 worth of National Garden Gift Vouchers.

Started ten years ago, the garden has provided an area for local people to grow their own fresh fruit and vegetables. Through the years, it’s become a refuge to minority groups; asylum refugees, women's organisations, mental health groups, epilepsy support groups, the NHS, and the local Jobcentre. The garden helps people learn about the benefits of homegrown food. A raised bed is given free to volunteers for food growing and the dedicated cooking area has seating for anyone to enjoy.

After winning, the team purchased new potting sheds, a greenhouse and lots of picnic benches for use around the community garden and food growing area. They decided to make the winnings last over 3 years, also donating some of their winnings to local organisations such as schools and local nurseries to allow them to buy seeds, plants and tools.

Kenny said: “The whole project looks completely different after winning Cultivation Street, the winnings took a lot of pressure off our finances and could then be diverted to the maintenance projects. It was a real privilege to win the amazing competition that is Cultivation Street, not only Shettleston, but the whole local community have greatly benefitted from it, both in big changes you can see but also in small changes in and around the local community.” 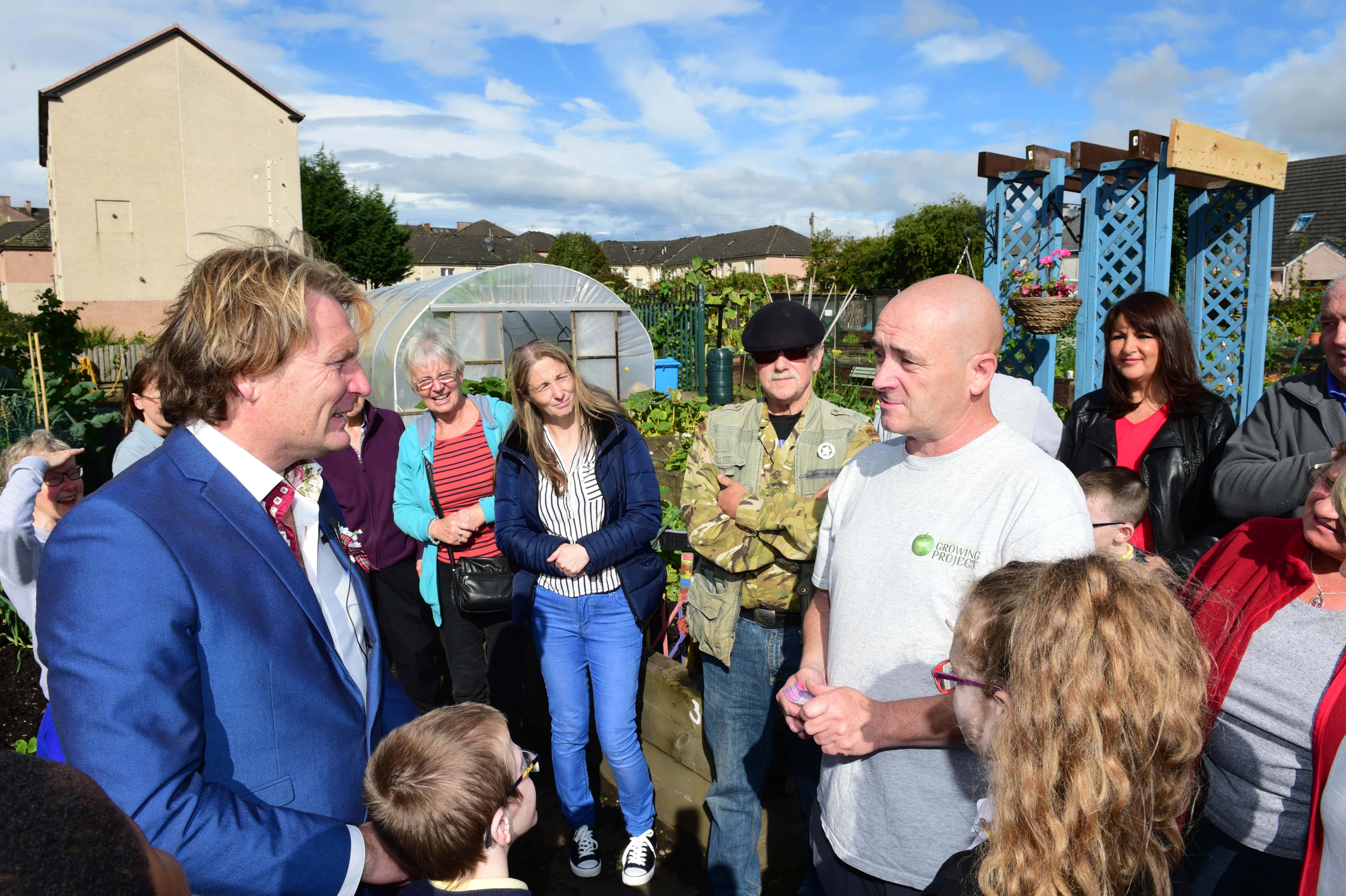 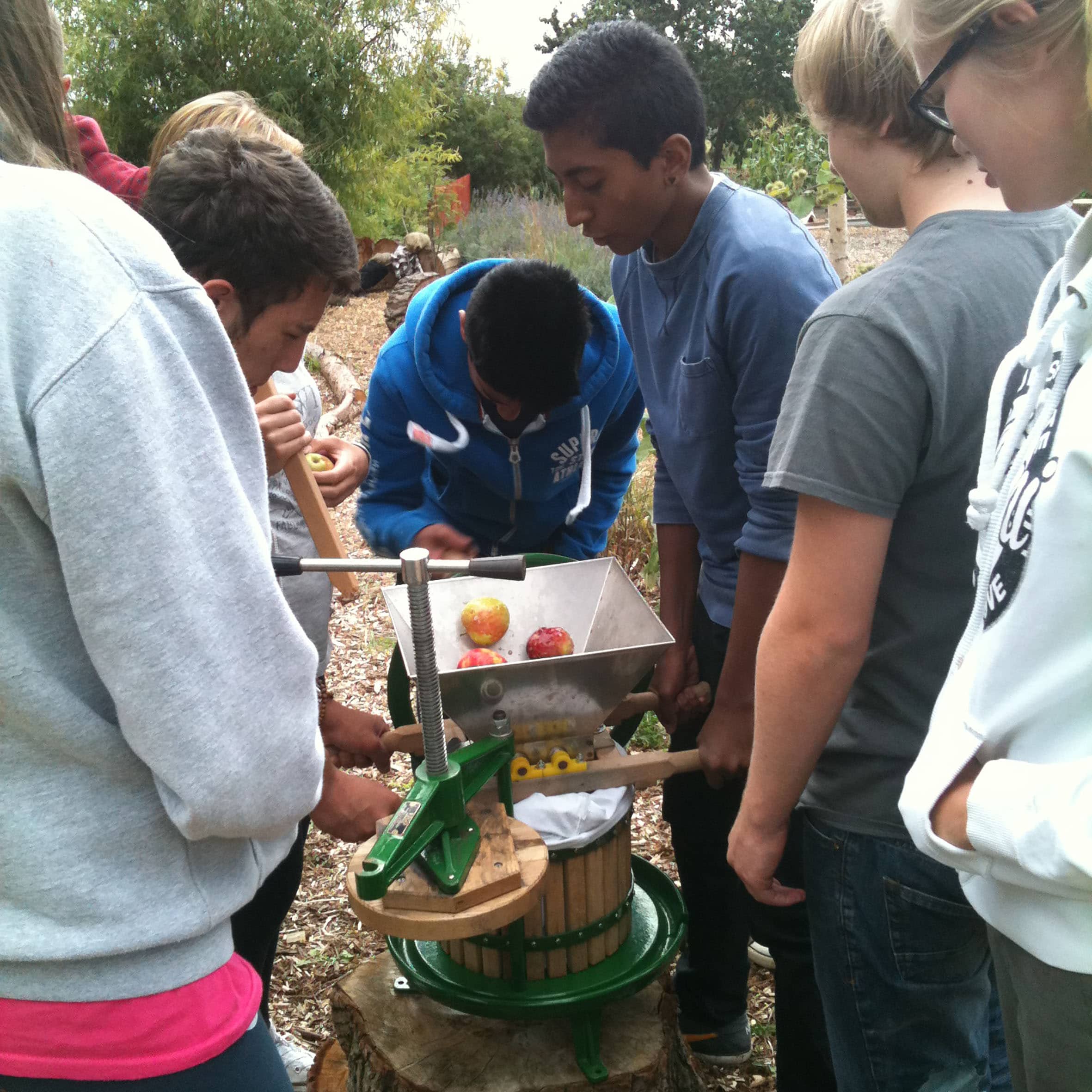 Then last year, once again, the Cultivation Street campaign was inundated with communities making a difference the country over. Saffron Acres is a community project that has been entering the competition for over five years and, in 2019, they bagged a huge win as the overall Midlands winner and ranked as ‘Highly Commended’ overall, going home with £750 for their plot.

Then last year, once again, the Cultivation Street campaign was inundated with communities making a difference the country over. Saffron Acres is a community project that has been entering the competition for over five years and, in 2019, they bagged a huge win as the overall Midlands winner and ranked as ‘Highly Commended’ overall, going home with £750 for their plot.

The Saffron Acres site started off as a very small allotment plot a few years ago, where local people came together to learn gardening skills and socialise. Now, the site has expanded to around 13 acres and has a lot to offer the locals and the local wildlife. Over 3000 people directly benefit from the project. Since they began, the wildlife value of the site has increased dramatically; they’ve now created wildlife corridors through to the local nature reserve and have created homes for smooth newts, birds, bees and other important wildlife.

From ample acres to abundant alleyways, the communities who have won the Cultivation Street campaign are somehow one and the same; people who come together to do a little good through gardening.